The 7 Stages of Alzheimer’s Disease

While every person with Alzheimer’s disease may have slightly different experiences, they tend to have a similar trajectory from the moment the illness begins until its end.

Some medical experts describe its progress as being in three stages (early, moderate and end) but the most common description is that there are seven stages of Alzheimer’s. Specialists divide it into seven stages because they believe this is a more useful aid to help understand the early progression of the illness. 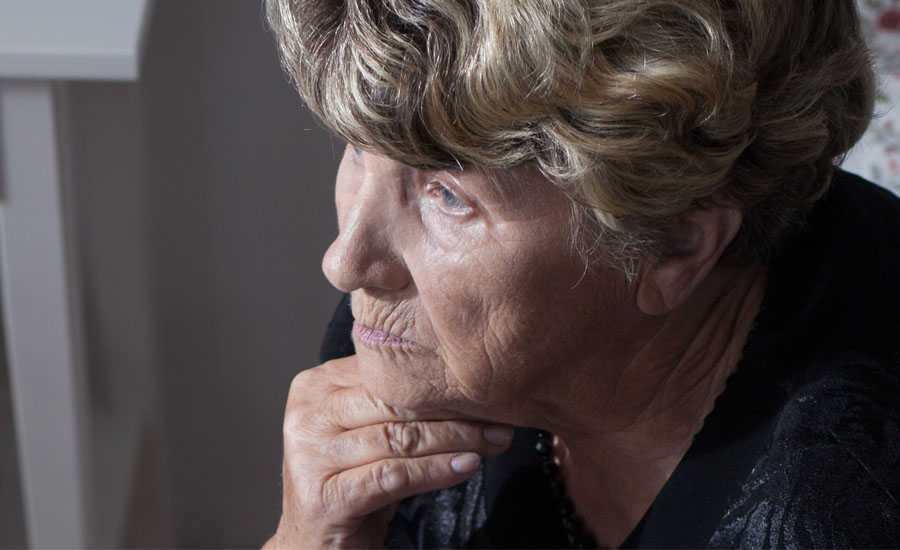 What are the seven stages of Alzheimer’s disease?

Dr Barry Reisberg, of New York University, developed the system that recognises seven stages. His framework has been used by multiple healthcare providers and also by the Alzheimer’s Association. His system divides the progression of the illness into the following stages:

Stage 1: In the first stage, the person does not display any obvious symptoms. There are no memory problems or any recognised symptoms of dementia.

Stage 2: During the second stage, the person may notice a very mild decline in their memory, such as losing things around the house, but it is similar to ordinary age-related memory loss. It is unlikely that physicians or loved ones will suspect Alzheimer’s.

Stage 3: A mild decline may be experienced and friends and family members may start to notice the person has cognitive problems. Physicians will be able to detect this impairment through memory tests. The person may have difficulty in using the correct word during a conversation and remembering new acquaintances’ names. They will struggle to plan and organise anything and will tend to lose personal possessions more often.

Stage 4: In stage four, a moderate decline will lead to clearer symptoms of Alzheimer’s. The person is likely to have problems working out simple mathematics, have poor short-term memory (even when it comes to what they ate that morning) and they may struggle to manage bills and their own finances. They might forget details of their own life and what has happened in the past.

Stage 5: A moderately severe decline will occur and the person will need help with ordinary daily activities. They may feel significantly confused and may forget things, such as their own phone number. In some ways, such as bathing and using the toilet, they can often maintain functionality. They will still know their own family members and usually remember details of their childhood.

Stage 6: When stage six begins, the person with Alzheimer’s will need constant supervision and usually professional care. They feel confused and seem unaware of their surroundings. They may be unable to recognise people, other than their closest family members and friends, and will forget most details of their own life. They may also have major personality changes and behaviour issues and will need help with their daily hygiene. They are likely to need a specialist sleeping solution, as there’s a risk they will climb or fall out of bed and wander off.

Stage 7: The final stage sees the person go into a very severe decline. Alzheimer’s is a terminal illness and at this stage, the person will be unable to respond to their environment or communicate with others. They may be able to utter a few words and phrases but will have no insight into their condition and require help with all their daily living activities.

There is currently no cure for Alzheimer’s disease, although research is ongoing. Medication is available which can temporarily reduce the symptoms, while support is available to help a person with the condition and their family or carer cope with day-to-day life.